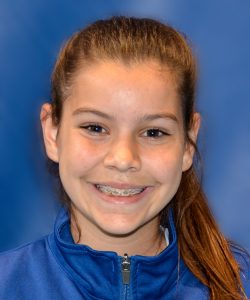 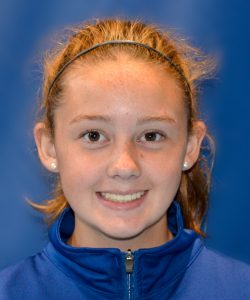 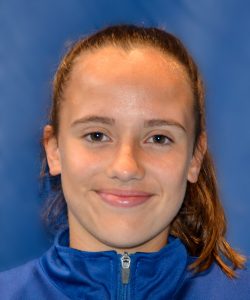 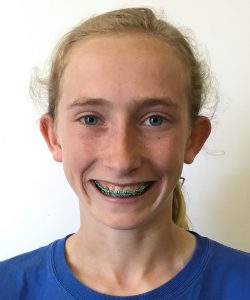 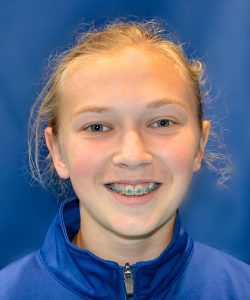 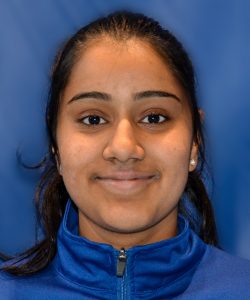 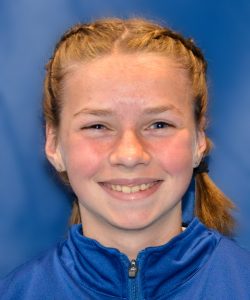 Hometown: North Vancouver
Age: 13
School: Braemar Elementary School
Position: Forward and Midfield
Current Club: WVFHC
Began Playing Field Hockey: Age 5; I have been coming to the field hockey games with my older sisters since I was a baby
What I Love About Field Hockey: I like how fast the play is
Biggest Inspiration: Serena Williams has inspired me because she has always been questioned because of her race and gender yet she is one of the best athletes in the world
Long Term Sports Goals: To be on a national team
Other Sports: Rugby and track 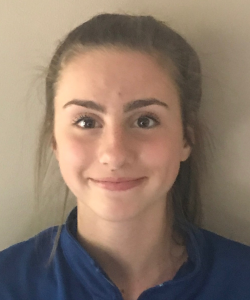 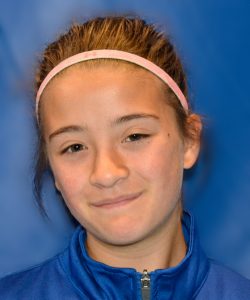 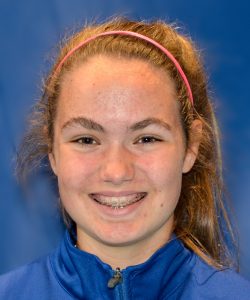 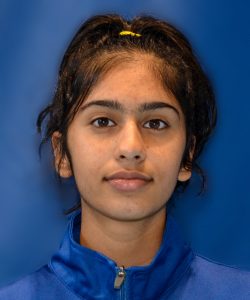 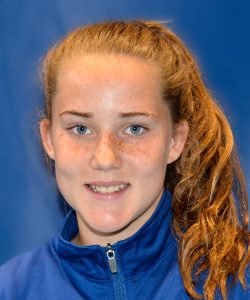 Hometown: Vancouver
Age: 13
Position: Center midfield, forward
Current Club: Vancouver Hawks
Began Playing Field Hockey: Age 8; My dad played when he was younger and he started coaching me when I was young
What I Love About Field Hockey: I love that it’s a hard working, fast, team sport where you can learn to have others depend on you and work as a team
Biggest Inspiration: My dad because he fought through cancer
Biggest Sports Highlight: BC field hockey Lions
Other Sports: Soccer, volleyball, track and field, basketball, cross country, badminton 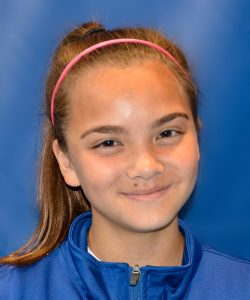 Hometown: North Vancouver
Age: 14
School: Windsor Secondary School
Position: Midfielder/forward
Current Club: Rob Short Field Hockey Academy, WVFHC – Wolves
Began Playing Field Hockey: Age 8; My sister played when she was younger and loved it and still plays, and she motivated me to start playing
What I Love About Field Hockey: I love when I play field hockey watching the ball move on the field, and how it moves so fast and what higher league players do with the ball
Biggest Inspiration: My friend Chantal Eiwanger has always inspired me to work my hardest and give my best effort
Other Sports: Soccer, gymnastics
Awards:
– 2017, Level 3 Piano-First Class Honours with Distinction
– 2016, Piano Theory-Intermediate Rudiments-First Class Honours with Distinction 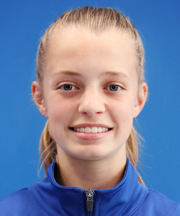 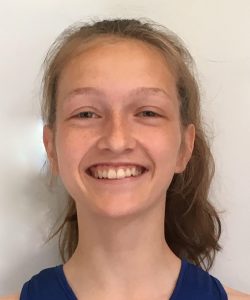 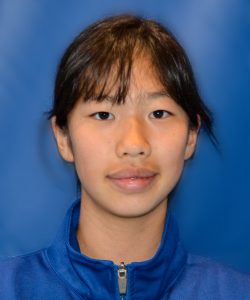 Hometown: West Vancouver
Age: 14
School: Rockridge Secondary School
Career Aspirations: Doctor, author
Position: Midfield, Forward, Defense
Current Club: Sea to Sky FHC
Began Playing Field Hockey: Age 5; When I first began field hockey, my parents wanted me to get outside more and have fun with my friends. However, after my first year, I was ready to quit. With the encouragement of my family and friends I continued playing field hockey and realized how much I enjoyed it. From there I became more and more passionate about field hockey and now it is one of my top passions.
What I Love About Field Hockey: Working as a team and facing each challenge and victory as a team.
Biggest Sports Highlight: Making Team BC
Awards:
– 2019, First degree honors Harp Kiwanis
– 2018, First degree honors piano royal conservatory exam 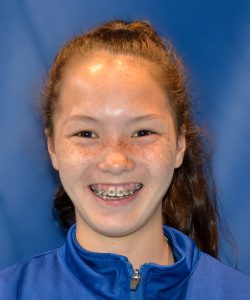 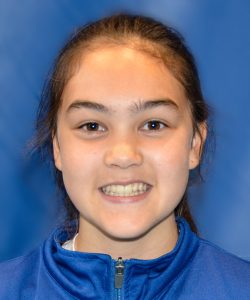 Hometown: Vancouver
Age: 12
School: Crofton House School
Position: Defense
Current Club: Vancouver Hawks
Began Playing Field Hockey: Age 9; I started because my teacher used to be on team Canada. I wanted to try it, and turns out I liked it a lot
Biggest Inspiration: My grade 4 teacher has probably inspired me the most. She was the one who got me to start playing field hockey, and was also just very positive about many things.
Other Sports: Soccer, track & field 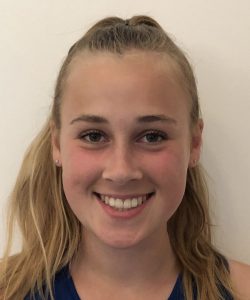 Hometown: North Vancouver
Age: 15
School: Brockton School
Position: Forward
Current Club: WVFHC
Began Playing Field Hockey: 2012; A friend asked if I wanted to try it with her
What I Love About Field Hockey: I love how it challenges me to be better and work harder every day. I love how I work together with a team to achieve our goals
Biggest Inspiration: My coaches inspire me to work harder. The only way I can improve is through hard work.
Long Term Sports Goals: Playing on a University team
Biggest Sports Highlight: Winning silver at CalCup 2 years in a row
Accomplished Family Members: Cousin plays varsity soccer 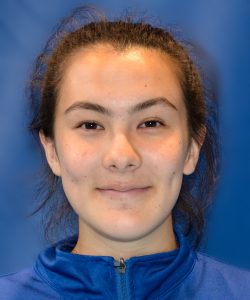 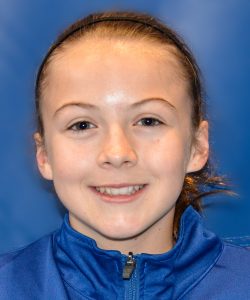 Hometown: Kelowna
Age: 14
School: Okanagan Mission Secondary
Began Playing Field Hockey: This year; They had a try field hockey in grade 7 at my school, and loved it, so I decided to join the school team in grade 8
Long Term Sports Goals: To get a scholarship to a University
Biggest Sports Highlight: Coming 3rd in my ice hockey provincials.
Other Sports: Ice hockey and Lacrosse
Accomplished Family Members: My mom played on Team Canada for Ringette
Awards:
– Female Player of the Year for Richmond box lacrosse
– MVP of the year for boys box lacrosse Kelowna