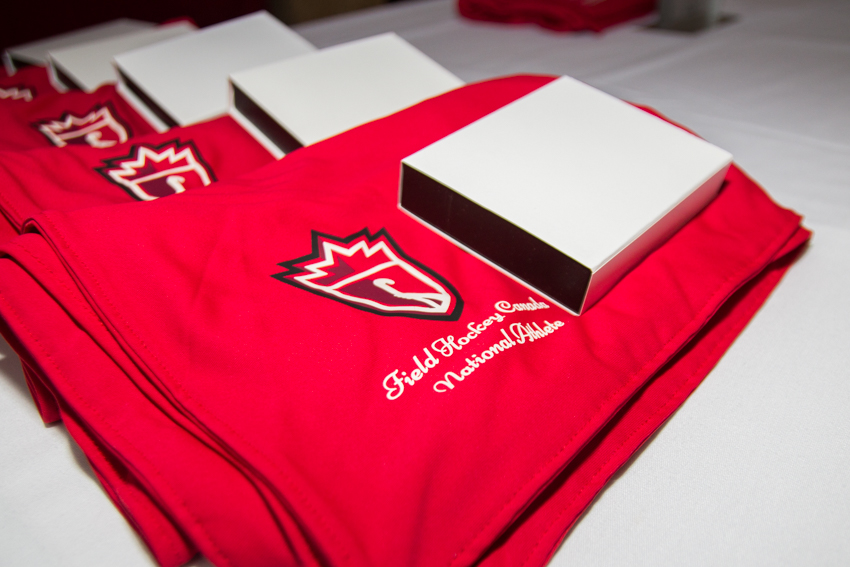 Field Hockey Canada is inviting nominations for the upcoming 2022 class of Hall of Fame Inductees. Nominations are open until November 25, 2022 and will be accepted in the categories of Athlete, Coach, Official, Builder and Team.

Please, see below the nomination criteria and visit the resources’ links below for more information.

Additionally, Nominees will be assessed according to the specific criteria established for each category as follows:

HOW TO MAKE A NOMINATION

There are 4 steps to making a nomination: