Field Hockey BC is now accepting registrations for a new Provincial Umpire Course that will happen on Monday July 4 & Tuesday Ju5 via ZOOM – spots are limited!

This course is being subsidized this season and is therefore FREE for FHBC Members with a currently valid Membership for the 2021-22 season. The cost of the course for non-members is $85.

Provincial Courses consist of two sessions of 3 hours, including theory and exam. Participants are required to attend both sessions to be eligible to write the exam. Candidates must be a minimum of 13 years by the end of the calendar year to register.

by Jason Beck, Curator of the BC Sports Hall of Fame 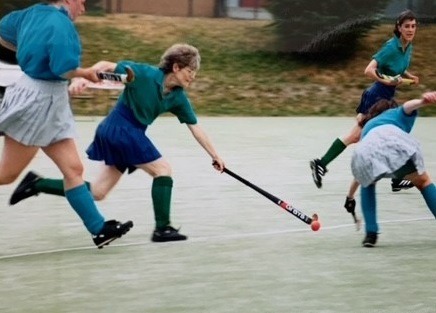 For over forty years, Vancouver’s Judy Broom was the wind beneath the wings of BC field hockey, working tirelessly in the background helping to lift the sport to new heights as a player, volunteer, administrator, and supporter.

Growing up in Croydon, a town south of London, England, in school Judy discovered field hockey, typing, and shorthand—three things at which she would become exceptional.

After she and husband Eric were married in 1964, they immigrated to Canada. Their honeymoon fittingly amounted to staging a series of field hockey coaching clinics together as they drove across the country to BC.

Early on, Judy played for the North Vancouver Field Hockey Club, volunteered with the BC Women’s Field Hockey Federation, and supported Eric’s work with the National Coaching Certification Program for the Coaching Association of Canada. It’s estimated Judy typed over 10,000 coaches forms over the years.

In 1979, Judy became the first full-time paid executive director of the BCWFHF working alongside Jenny John. The strength of Field Hockey BC today, especially on the women’s side, can be directly traced back to the groundwork laid by Judy from 1979-2005. During that time she helped organize countless tournaments at all levels of play including the 1979 International Women’s Field Hockey Championship (IFWHA) held at UBC and the Vancouver International Tournament, which she helped found in 1995-96, a trophy for which is still awarded today known as “The Spirit of Judy Broom Award.”

Later in her career, Judy helped merge the separate men’s and women’s BC and Canadian governing bodies into one joint organization at both the provincial and national level, today Field Hockey BC and Field Hockey Canada respectively. 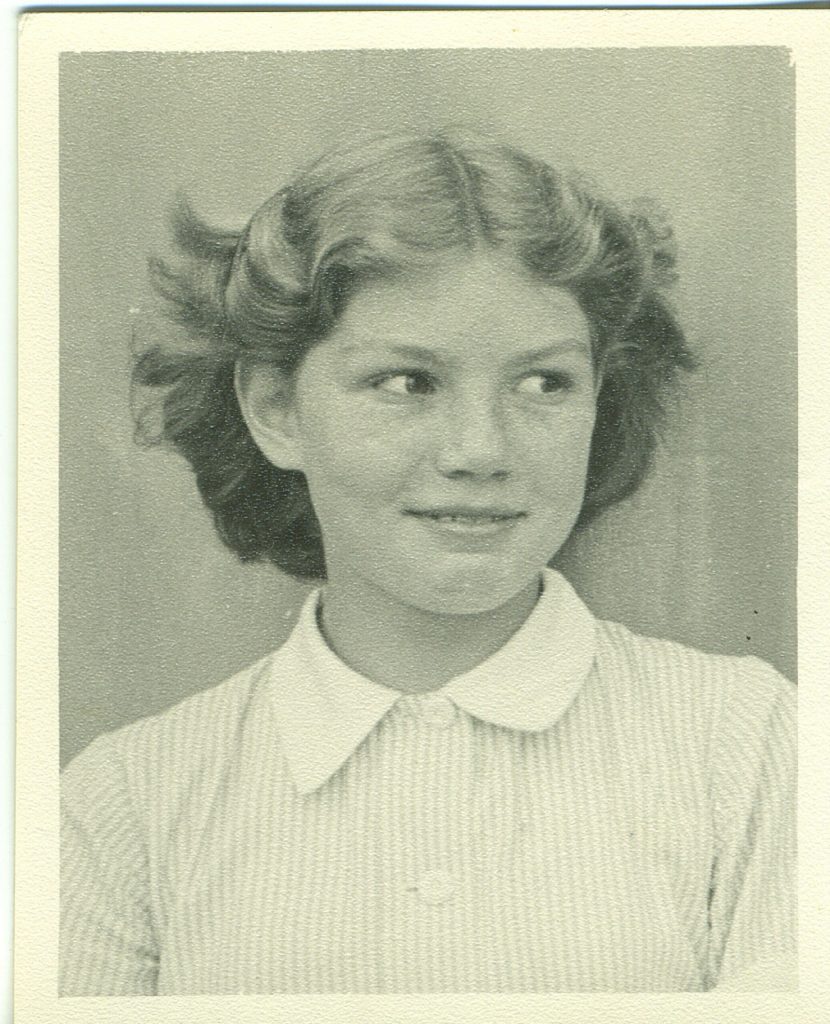