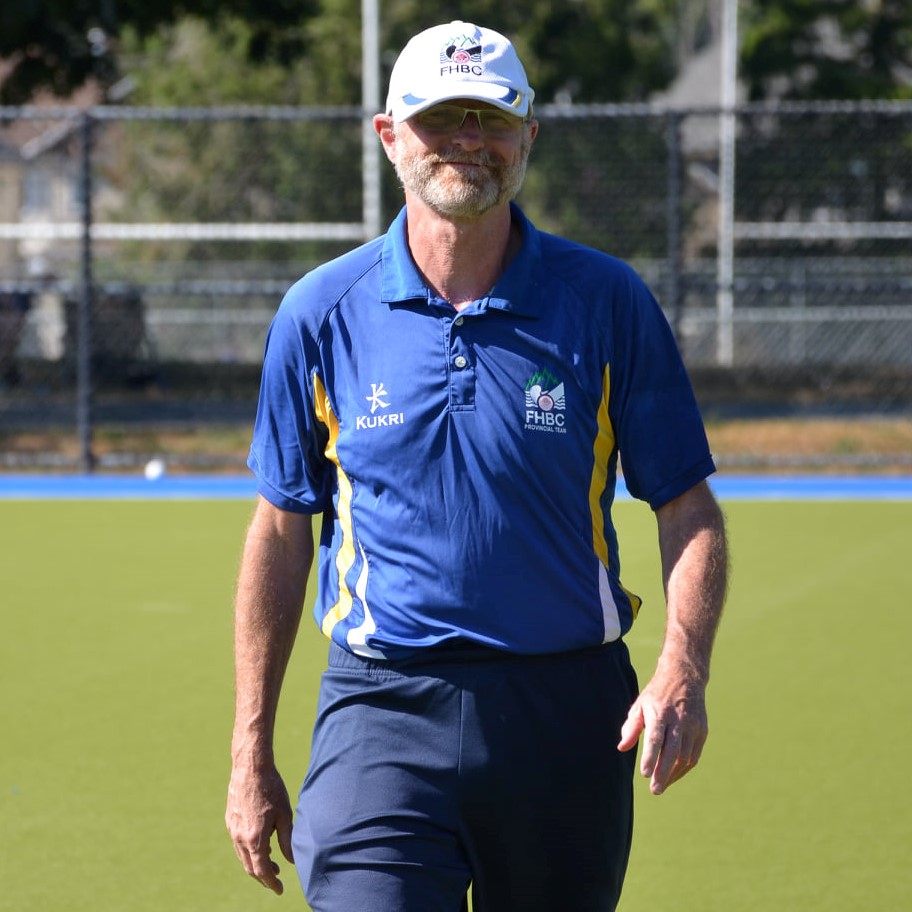 The position of Head Provincial Coach and Performance Manager has been re-posted with an extended application window closing January 3, 2022.

Following a successful three year tenure as Head Provincial Coach & Performance Manager, John Sacré has taken the difficult decision to step down from this role and open an exciting opportunity for someone new to take on the reins.

John will remain with FHBC until mid-November. On behalf of the entire FHBC Membership, FHBC would like to thank John for his considerable insight, leadership, and expertise in continuing to move FHBC programming forward. Please do not hesitate to reach out to John over the next two months as FHBC transitions this role.

The position of Head Provincial Coach and Performance Manager is designed to support the delivery of programming intent on improving the skill and knowledge base of both male and female athletes and coaches throughout the Province of British Columbia.

The Head Provincial Coach and Performance Manager will be directly responsible for the systemic development of athlete and coach pathways, for skills matrix oversight, direction, and coach mentorship within Field Hockey BC’s Train to Train (T2T); Train to Compete (T2C); Learn to Win (L2W); and Academy Programs, as well as be responsible for supporting the active implementation of the National Coach Certification Program (NCCP) and the FHBC Provincial Coach Education (PCE) program.

To read the full job description and learn how to apply for the position, click here.