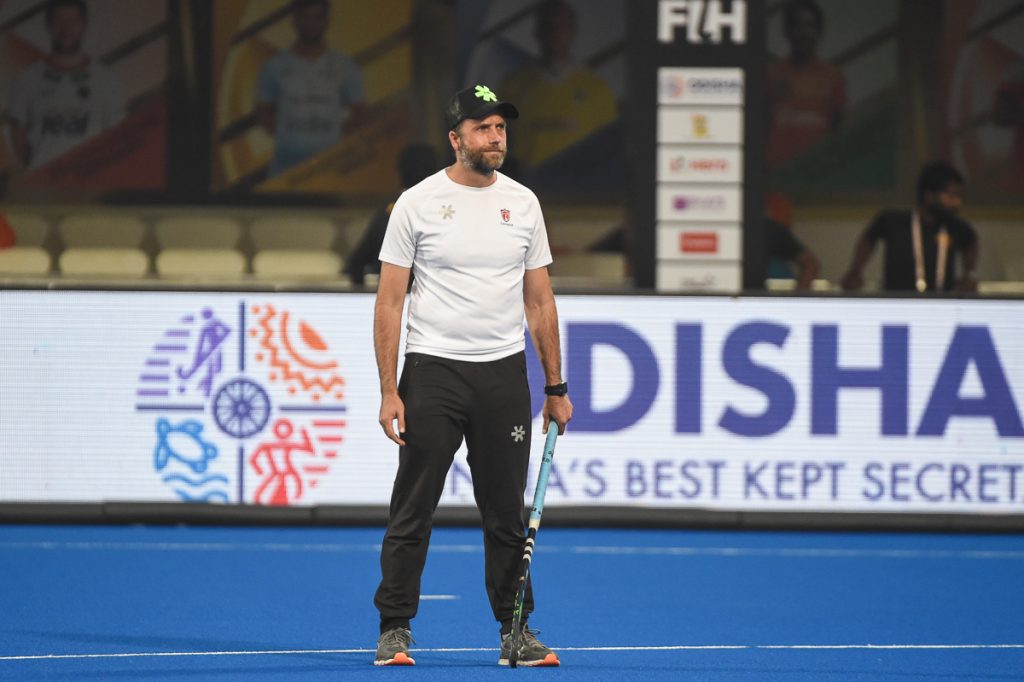 By FHC, originally posted on fieldhockey.ca

Paul Bundy has stepped down as the head coach of the Men’s National Team. Bundy, who has been head coach since 2017, announced the news this week.

“My intention was to step away from the program following the 2020 Olympic Games to take a year to care for my baby girl on a full-time basis,” he said. “With the Games moving to 2021, I have made the difficult decision to step away sooner than I had hoped.”

Bundy was first introduced as an assistant coach of the men’s national team in 2012 and took over as interim head coach in the summer of 2017. That fall, he was named permanent head coach and under his leadership, led the Red Caribou for the last three years.

With Bundy at the helm, Team Canada saw success at the FIH World League in 2017, qualifying them for the 2018 World Cup, in which they placed 11th. Then, in 2019, the team won the FIH Hockey Series Final in Malaysia, won a silver medal at the Pan American Games and secured an Olympic berth with a thrilling two-game victory over Ireland on home soil.