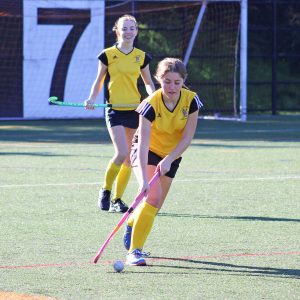 Thank you to everyone who submitted to the Field Hockey BC Spring League Instagram Contest! We are pleased to announce the contest winner: Hope Scheibal, of the U16 Tri-City Mavericks! Hope is the winner of an FHBC “Field Hockey is Life” t-shirt.

Did you miss your chance to submit your photos? Great news: We loved your submissions so much that we’re re-opening the contest! See contest details below:

The next deadline for submission is Monday, June 3rd. Winner will be announced Wednesday, June 5th.

Photos and videos can be on or off field, individual or team photos. Submissions must contain one or more players in their club uniform to be considered. Individuals may submit up to three entries. By entering the contest, you consent that Field Hockey BC  has to right to publish and re-distribute your photo or video.