The Canadian Women’s National Team have their sights set on Tokyo 2020. With this goal in mind, they are fundraising for the FIH Hockey Series Finals in Valencia, Spain with a goal of raising $75,000 to support their travel and accommodation costs.

These inspiring women, many of which grew up playing for Team BC and for local clubs and school teams, have uprooted their lives to pursue their Olympic dream. Check out the Tokyo 2020 Campaign website to learn more about their incredible story and how you can support their journey! 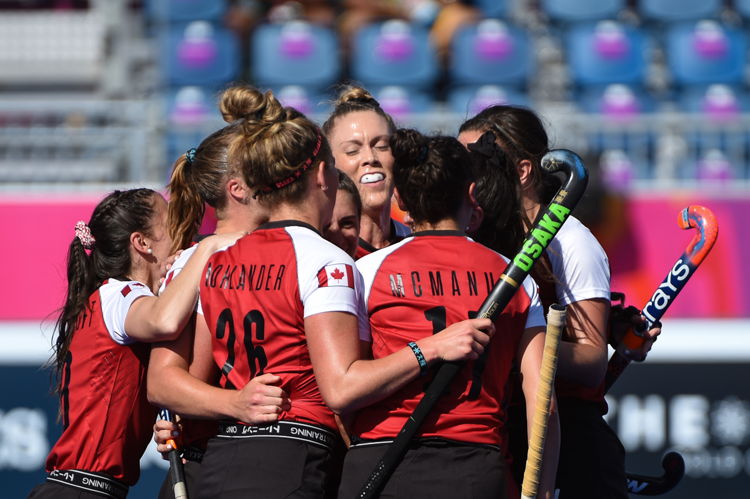 On behalf of Field Hockey BC, we would like to wish everyone a Happy International Women’s Day! This day is very important to us as an organization because it provides an opportunity for us to celebrate our amazing female athletes and all women around the world.

In celebration of IWD 2019, we asked our Regional Program athletes to share their thoughts on International Women’s Day, their experiences as women in sport and the women who have inspired their athletic endeavours. We are proud to share their wonderful words with our field hockey community:

Please share to show your support for our incredible athletes who are breaking barriers every day!

The Field Hockey BC Foundation is now accepting applications for a number of bursaries which provide financial support for athletes, coaches and officials. Visit the FHBC Foundation website for a full list of bursaries offered through the Foundation, as well as their eligibility requirements and application windows.

The following bursaries are currently open with an application deadline of March 27, 2019: