Field Hockey BC is pleased to announce that the Annual Victoria/BC Masters is confirmed for the weekend of April 6-7, 2019 at the University of Victoria. Players must be at least 30 years of age to be eligible to participate in the tournament.

The entry fee is approximately $300 per team. There will be two divisions (socially competitive and socially active) and each team will play 4 games. 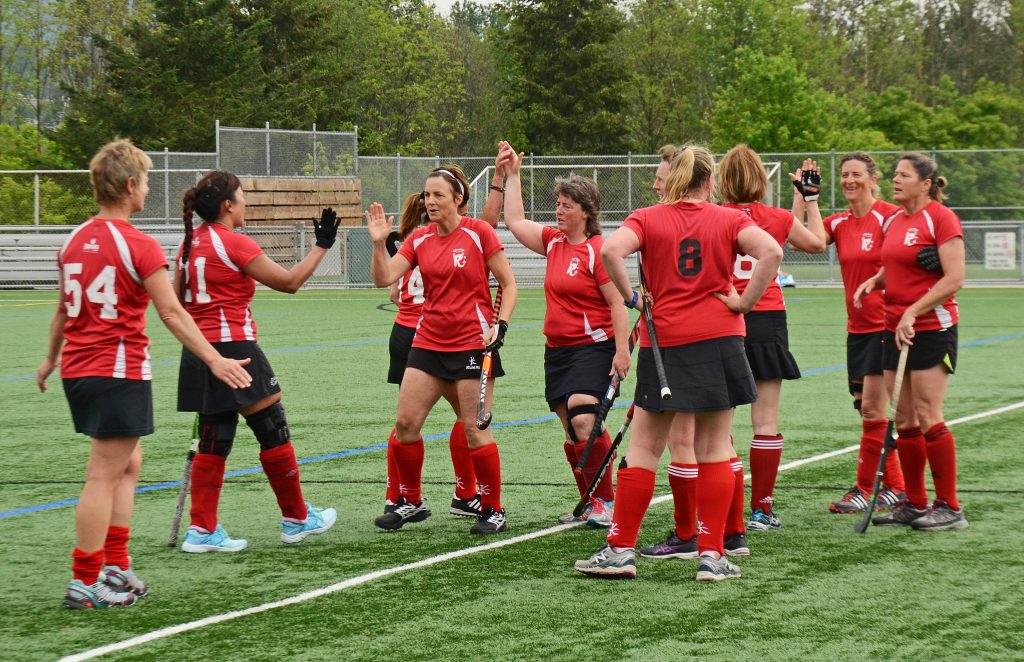 Field Hockey BC, on behalf of the GO/VIT (Goldies Oldies/Vancouver International Tournament) Legacy Fund Trustees, is pleased to announce that the GO/VIT Legacy Fund is now accepting grant applications for projects designed to foster growth within the field hockey community.

This intake is open to applications across all manner of projects, so if there is a coaching, officiating, athlete program, event, and/or voluntary program that could benefit from GO/VIT Legacy Fund support then please do not hesitate to complete an application. The deadline for applications is March 1, 2019. For an Application Form please click here or visit the Documents section of the FHBC website. 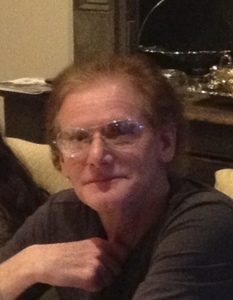 The Field Hockey BC Board of Directors is pleased to announce that the 2019 Annual General Meeting (AGM) will be held on February 9, 2019 in the City of Burnaby. The AGM venue is the Burnaby Lake West Complex (Meeting Room #1) and the meeting is slated to commence at 1pm PST.

All pertinent documentation will be uploaded in advance of the AGM to the ‘Documents’ section of the Field Hockey BC website. Please note that a Nominations Form (Board of Director Elections) has been added at this time with a deadline date of January 25, 2019.

We have some exciting news for field hockey fans!

Go check it out and share with your hockey community!