From July 12-22 in Toronto, Ontario, 12 Boys and Girls BC teams competed in the National Championships. The U23 tournament marked the final portion of the 12 day event, which saw eight BC teams return home with a medal.

After the U15 and U18 BC teams collected six medals between the two tournaments, the U23’s added two more medals to the tally, with the U23 Men’s team bringing home the gold medal and the U23 Women’s team taking bronze. 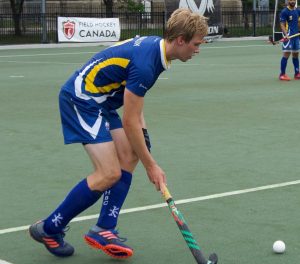 After going undefeated through the round robin with two wins and a tie, the U23 Men’s Team faced Team USA in the semi-final. A dominant 8-0 victory in the semi-final sent them on to the gold medal game, where they would face Ontario Red who they had tied 4-4 in round robin play.

The U23 Women’s team went 1-1-1 in the round robin placing them in the semi-final against Ontario White, a team they had lost to by a 2-1 margin in their first game of the tournament. After coming out to a commanding 3-0 lead, Ontario staged a late comeback which left the teams tied 4-4 at the end of regulation. Ontario prevailed in the shootout, leaving Team BC to play for bronze against Alberta. 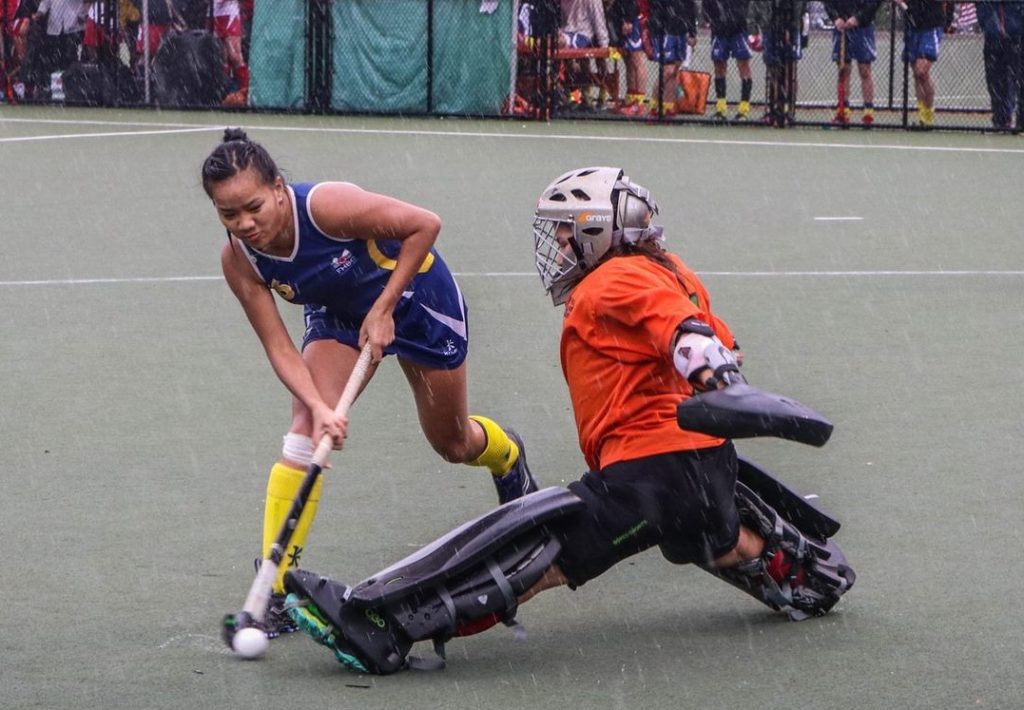 With the 2018 National Championships officially over, we would like to congratulate all athletes, coaches, officials and staff for their tireless work throughout this Provincial season. You all have a lot to be proud of and we hope to see everyone back out there next year!