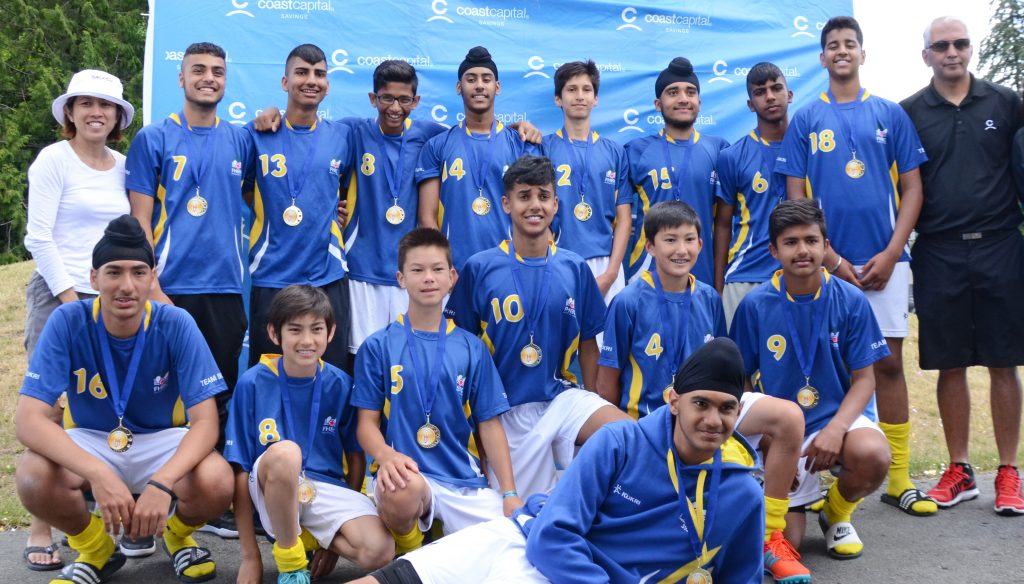 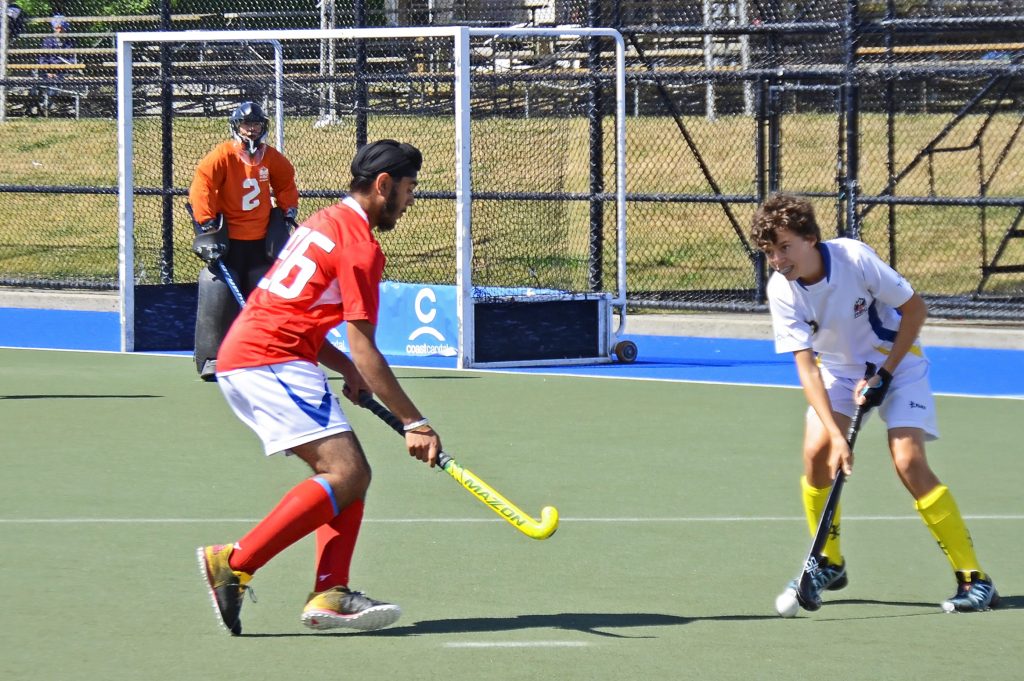 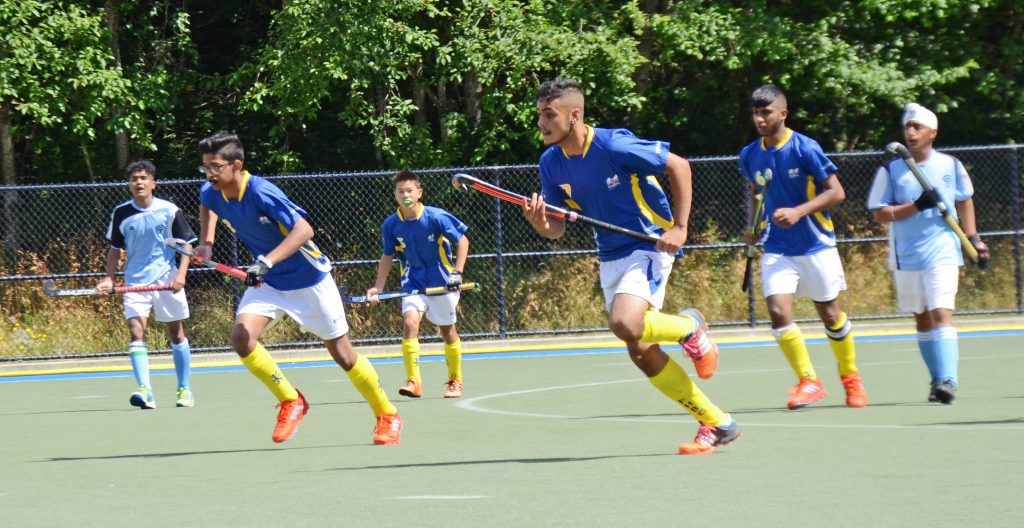 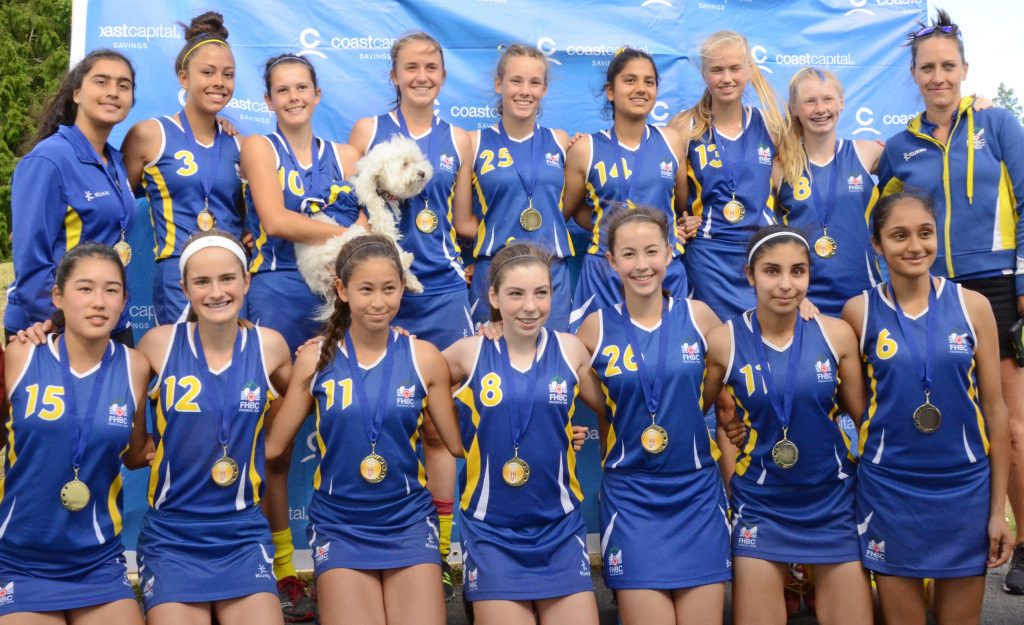 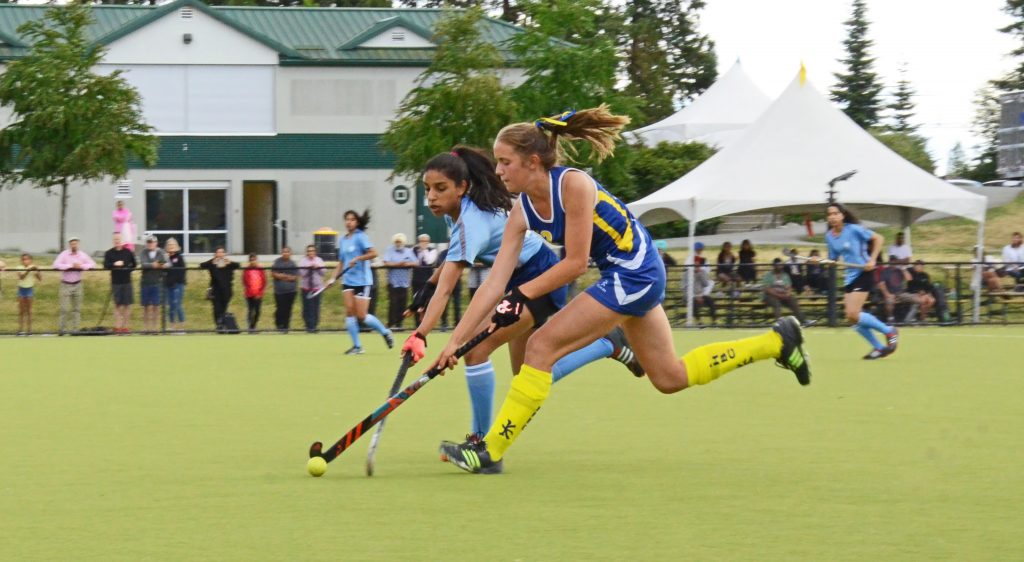 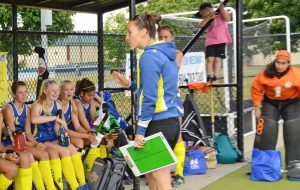 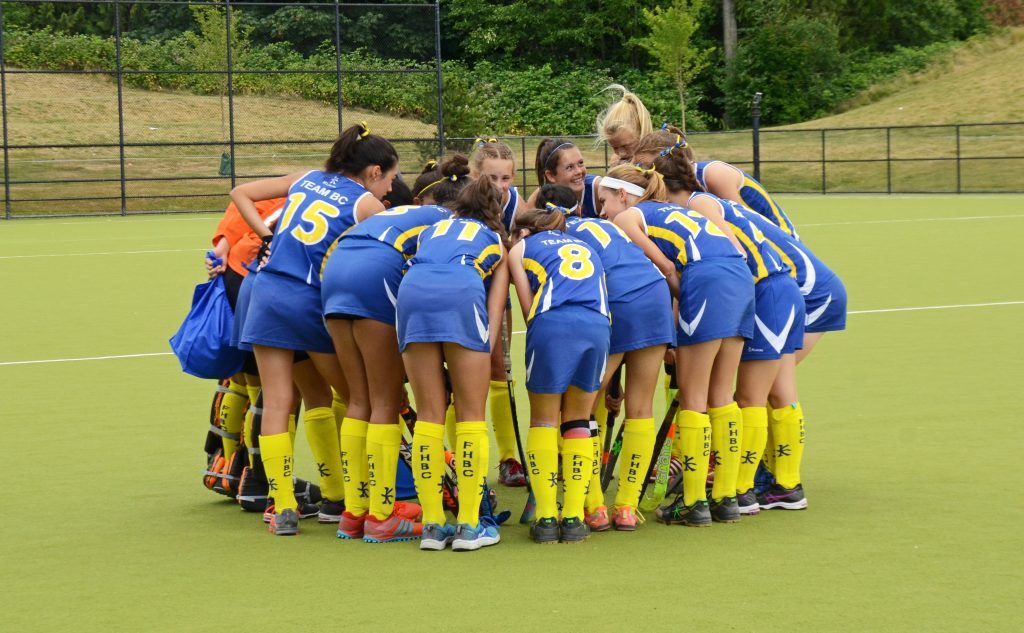 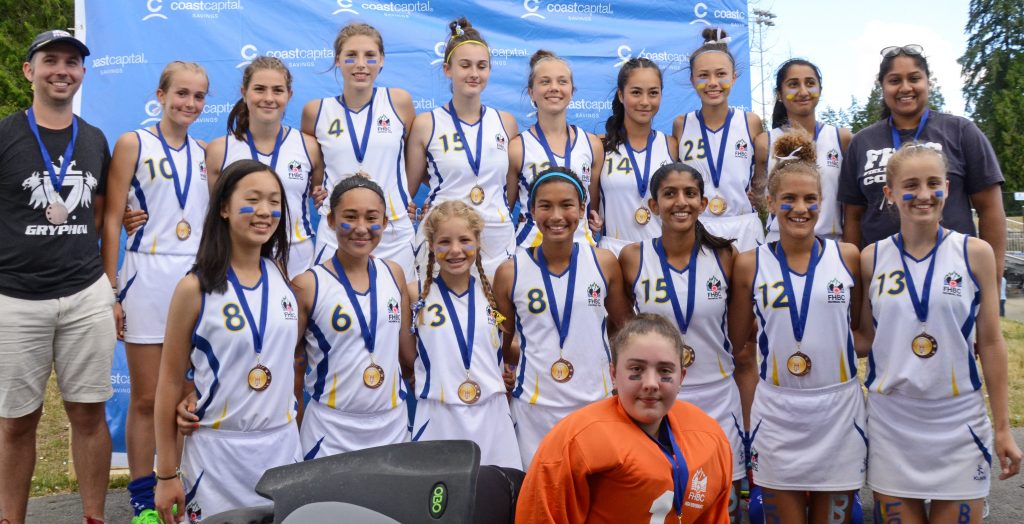 Johnston and Basra discuss their progress in training thus far, the dynamic between coaches and players, their experience with the Provincial program and their objectives leading into Nationals. Click the video link to find out more!

For a full introduction to the U18 Girls BC teams click on the links below:

U18 Girls BC Rams

U18 Girls BC Stags

U18 Girls BC Lions

In this edition of the Provincial Pathway, Field Hockey BC had the opportunity to catch up with Rowan Childs and Gary Mann to discuss their Provincial training with the U18 BC Boys Rams.

After a few weeks of training with the BC Rams, Childs and Mann describe their progress with the team, the structure of their training and their own personal experiences with the Field Hockey BC Provincial program. Click the video to learn more about these athletes on the road to Nationals!

For a complete introduction to the U18 BC Boys teams including rosters and athlete bios, click on the links below:

U18 Boys BC Lions

Field Hockey BC is coming up on our third and final weekend of Club Championships, with the U18 Boys and the U15 Girls rounding out the action this weekend!

The U18 Boys Club Championships will be taking place at the Cowichan Sportsplex in Duncan, BC on June 16-17. We are excited to announce that live updates will be available all tournament long at https://fieldhockeybc.altiusrt.com/. Schedules, rules and field locations can be found here.

The U15 Girls tournament is being held in Chilliwack, BC on June 16-17.  The games will be split between two locations, Townsend Park and Chilliwack Secondary School. For schedules, rules and field locations, click here.

Field Hockey BC would like to extend a huge thank you to all of our hosting clubs:

These events would not be possible without the support of you and your volunteers. We would also like to thank all participating players, coaches and umpires for your hard work and dedication to our great sport.

Good luck to all teams competing this weekend!