Field Hockey BC is excited to host our second Regional Event of the season, the U15 Train 2 Train Festival, from May 4-6 at Tamanawis Park, Surrey. This festival consists of three boys teams and nine girls teams between the ages of 12 and 15 from all over British Columbia.

Over the past several months, these athletes have been working hard within their respective Regional Programs in preparation for this event, which will ultimately decide who is selected to represent Team BC at the National Championship Festival in July 2018. Both the boys and girls will play a round robin format, with the boys teams’ playing four games each over two days and the girls teams’ playing six games over three days.

Want to keep up with the action? Live scoring and updates can be found all weekend at https://fieldhockeybc.altiusrt.com/. You can also find updates, photos and more festival content by following Field Hockey BC on Instagram, Twitter and Facebook.

We hope to see you supporting our U15 Regional athletes this weekend at Tamanawis Park! 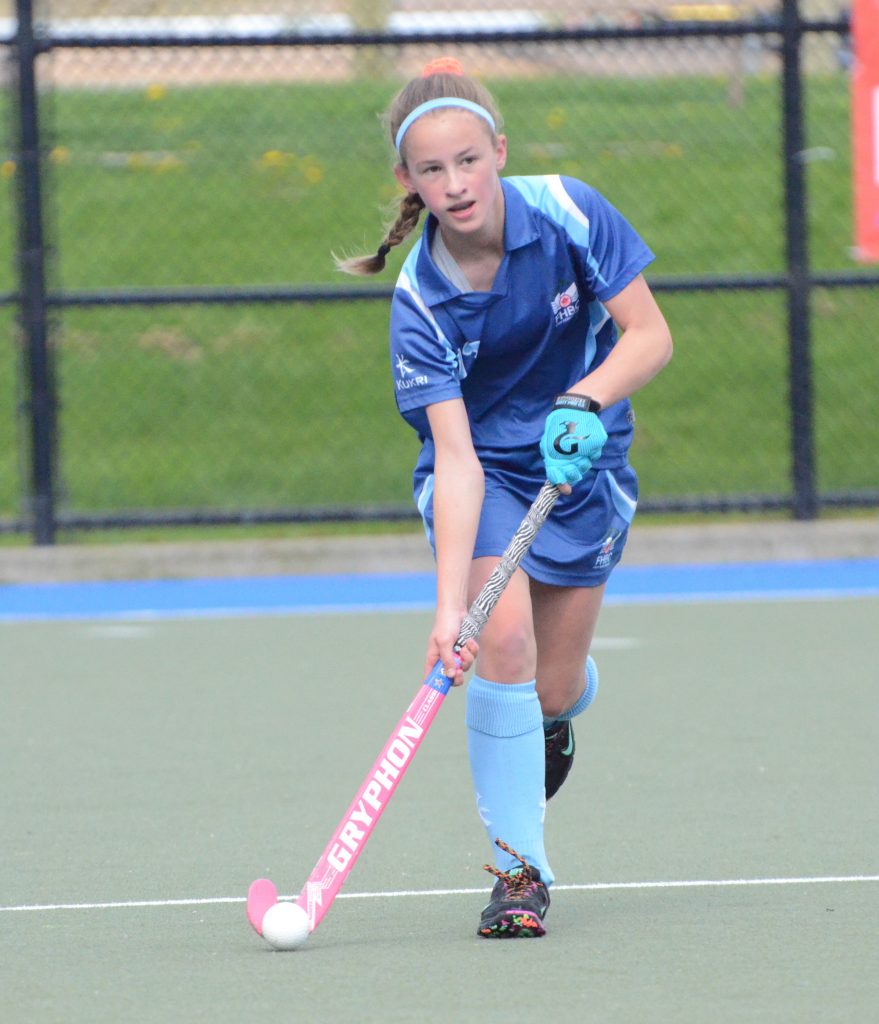